Home » Catalog » Soul of an Angel 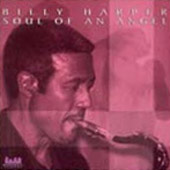 With "Soul Of An Angel" Billy Harper makes history.

It marks the first time an American record company has taken him into a recording studio.  Ever since the saxophonist moved from Texas to New York City in 1966, members of his worldwide cult have wondered about this puzzling - no, criminal - matter of record industry neglect.  While Harper's urgent, wailing sound lifted the bands of Art Blakey, Max Roach, Randy Weston and Gil Evans, American audiences were left searching for the obscure, supercharged LPs they knew Harper was recording in Italy and Japan.

The state of affairs didn't bother Harper.  He doesn't "hunger," as he puts it, for money or fame, because the music gives him all the sustenance he needs.

Credence
It Came Upon A Midnight Clear
Was It Here...Is It There? 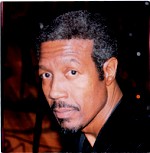